This month sees the launch of an animated film of Jimmy Pike’s book ‘The Art of Fire’. The illustrated book has been made into a DVD to help educate Indigenous rangers and school children about fire.

The film includes animation of Jimmy’s illustrations, with an audio track translated into Manyjilyjarra, the prominent indigenous language of the Western Desert. The animations are interspersed with striking real-life video footage of fires being managed in the desert country.

We hope that young people and land managers who watch the film will gain a better understanding of traditional fire management practices.

When desert people moved away from country to live in towns and communities, the grass built up and became thick which meant in the hot, dry time of year there were more wildfires.

The film was funded with financial assistance from the Australian Government’s Caring for our Country Program and Rangelands NRM WA.

Later in his life, when Pike returned to live in the desert, his wife Pat Lowe asked him to tell stories and make drawings to show how his people used fire. She wrote down what Pike told her, and the stories and drawings were published by Backroom Press in ‘The Art of Fire’.

The stories describe the different types of fires, fires for hunting, fires for clearing ground, and fires for cooking and ceremonies.

The film was produced by David Wells of Prevailing Wind Productions with translation and narrative provided by Desmond Taylor. Video footage was provided courtesy of Kanyirninpa Jukurrpa. 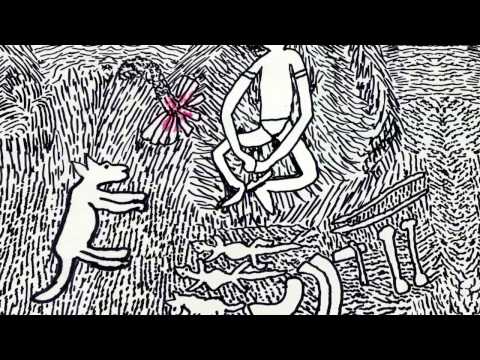 The original book is available through Backroom Press.